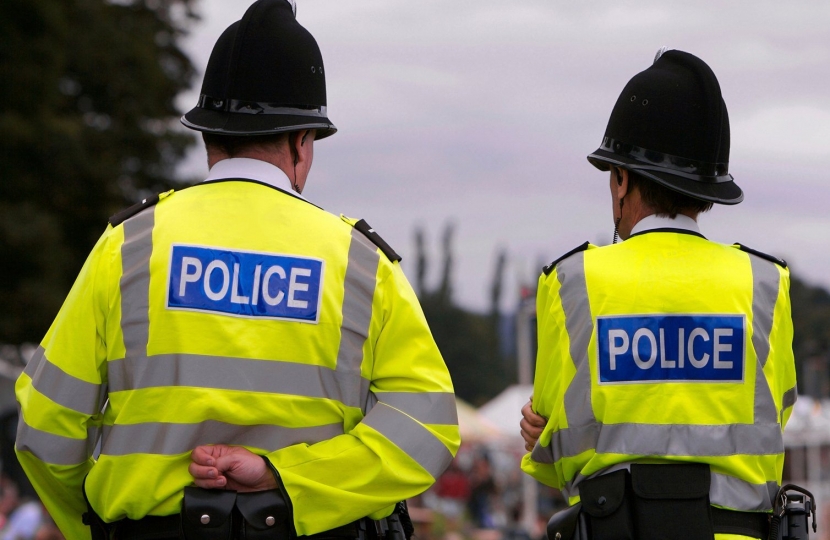 A partnership between Tendring District Council (TDC) and Essex Police means police officers will spend more time on patrol in Clacton town centre during the summer.

In recognition of the additional challenges brought by the busy tourist season in the resort, each organisation has committed £10,000 to the operation.

There is a natural increase of criminal activity during the summer, and to provide reassurance for the local community that criminals are being both deterred and dealt with there will be additional high visibility policing during the day and evenings throughout July and August.

It will also allow officers to interact more with the community, particularly young people, and businesses. The operation will target those causing trouble, and some patrols will be joined by accredited officers from TDC.

The project demonstrates the partnership working between TDC and Essex Police, which often sees officers from the two organisations teaming up – such as carrying out checks on taxi drivers or on licenced premises.

Last year a similar operation saw 19 arrests and 26 people stop-searched, with a total of 560 hours of additional high visibility patrols carried out. Crime figures for the period of the operation compared to the previous year saw robbery offences fall 40% and violence with injury crimes go down 6%, while shop theft fell by 20% and anti-social behaviour incidents reduced by 29%.