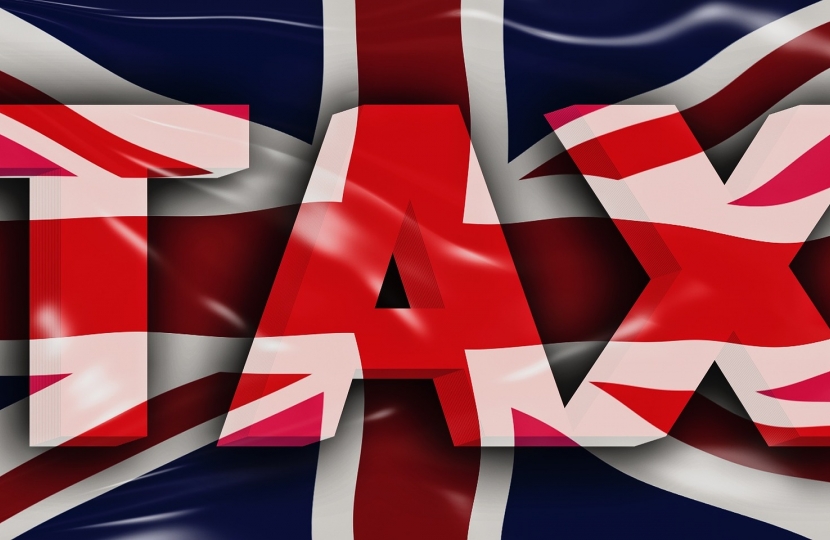 In a shock move Essex Labour has condemned the Conservative plans not to raise ECC Council Tax for the next year!

Flying in the face of their own national Leadership, who have already called for no council tax rises, Labour County Councillors questioned Conservative plans to freeze Council Tax and dismissed it out of hand at a time when many families are facing their biggest financial hardships because of COVID 19 in recent history.

Reacting strongly to Labour, Cllr Chris Whitbread, Cabinet Member for Resources who presented the budget plans at today’s ECC Cabinet Meeting, said: “This just shows the rank hypocrisy of Essex Labour, trying to persuade people they care for their welfare and then condemning our plans to not to increase their tax burden.

“Thanks to the strong financial prudence of Essex Conservatives and the help from the Conservative Government to support our critical services such as older and vulnerable people and children plus direct support for businesses, particularly catering and hospitality, we have been able to freeze the council tax for the year.”

Council Leader, Cllr. David Finch, said: “It is not right to hit people with Council Tax increases when many are facing one of the worst times of hardship because of the pandemic. As Conservatives we will always put the needs of our residents first while ensuring are front line services are maintained. Our track record proves that, and we will not hit people’s pockets unnecessarily.”