INSTALLATION TO GET UNDERWAY OF CLACTON 150 HERITAGE TRAIL 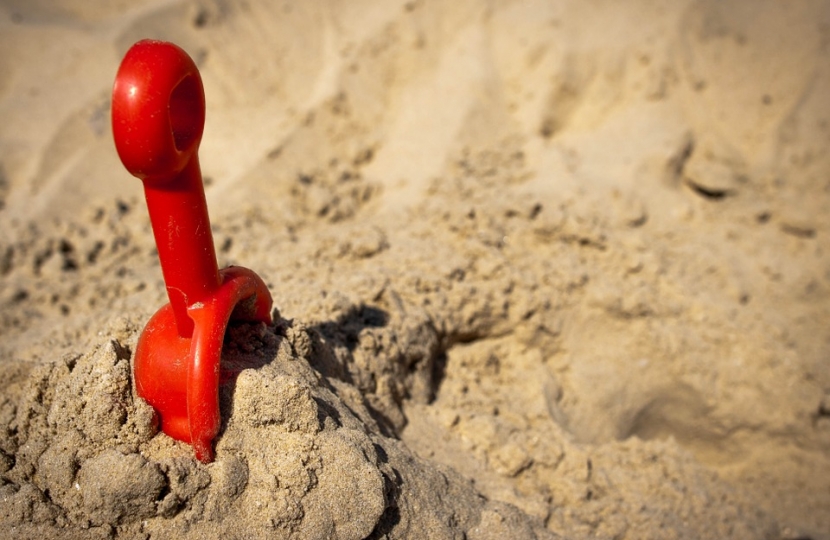 Totem poles telling the story of Clacton’s history will be installed around the town as part of its anniversary celebrations.

The Clacton 150 Heritage Trail boards will go up along the trail route, stretching from Jaywick Sands to Holland Haven, and including Clacton town centre.

Filled with historical information and photos, those taking part in the trail should also look out for the special augmented reality boards.

Installation is taking place this week ahead of Sunday, 18 July, which marks 150 years since the first ship docked at the newly completed Clacton Pier – and the town’s birthday.

Alex Porter, Cabinet Member for Leisure and Tourism at Tendring District Council (TDC), which has organised the trail, encouraged people to try it out.

“There is a lot of fascinating information contained on the trail boards which are well worth a visit once they’re in place,” Cllr Porter said.

“On behalf of the project team I’d like to thank all of the community groups and local historians who have contributed to the information displayed, as their help has been invaluable.

“If you’re making plans to walk the heritage trail, why not also take part in the host of other activities going in Clacton this summer; from Octopus Ahoy and Street Tag, to rides on the big wheels at Clacton Pier and Clacton Pavilion, installed to mark Clacton 150.”

Clacton Pier will be marking its anniversary in a few weeks’ time on 27 July, which was the official opening of the attraction 150 years ago, and is holding weekly firework displays during the school summer holidays.

The Clacton 150 celebrations received £250,000 from the National Heritage Lottery Fund, which has paid for the heritage trail and two staff to co-ordinate events and activities.

People and businesses are encouraged to hold their own events and activities to celebrate Clacton 150, and share details with the co-ordinating team at clacton150@tendringdc.gov.uk.