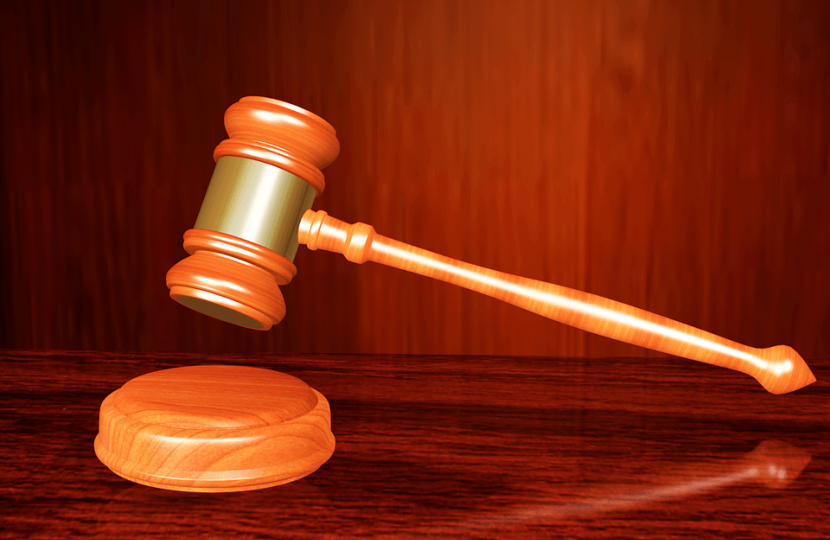 An injunction has been granted by the High Court to stop camping overnight on selected car parks, seafront roads and open spaces during the Clacton Airshow period.

Tendring District Council (TDC), which runs the annual event now in its 28th year, applied successfully for the order at the High Court of Justice in London.

The order will run from 12.01am on 16 August through to 11.59pm on 31 August and covers specified areas in Clacton. It applies to any campervan, mobile home, caravan or tent.

Failing to obey the order can lead someone to be held in contempt of court, with punishments including a potential prison sentence, fine or seized assets.

The injunction was made in favour of TDC and Essex County Council, and follows the same format as the Order granted last year.

The open sites covered by the order involve land on the south side of Marine Parade West from Clacton Pier to Collingwood Road, as well as the Martello Bay area.

We are providing £280 billion to get our country through coronavirus. Rishi Sunak’s 2020 Spending Review sets out how.