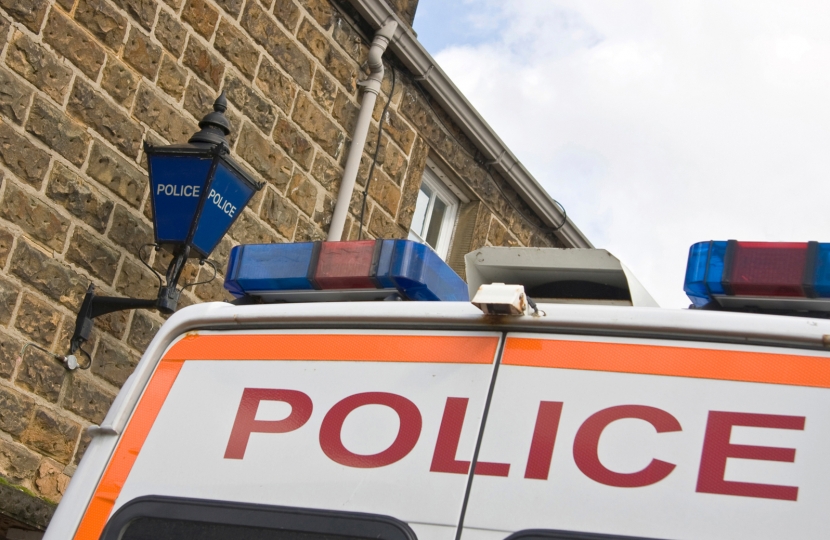 An order banning persistent begging and street drinking in Clacton town centre has been extended for three years.

The Public Space Protection Order was first introduced in 2007 (then under a different name and legislation), and has been regularly reviewed and extended. It will now be in place until 31 August 2023 after the most recent extension by Tendring District Council (TDC).

As well as banning some activities – including persistent begging, drug taking, or loitering likely to cause anti-social behaviour – the order also allows authorised officers from Essex Police and TDC to confiscate open containers of alcohol and disperse large groups.

Failing to follow the order is an offence in itself, and people can be fined or taken to court.

Chancellor of the Exchequer, Rishi Sunak on the Winter Economy Plan